x25 Esports name starts from older network protocol, and x25 esports is a result of many years of playing games among best players, mainly League of Legends, as well as Dota 2, Hearthstone, Fortnite etc.

Currently organisation is conducted of many layers of gaming, and is engaged in:

Games we compete in

Games we participate in and have professional players and rosters: 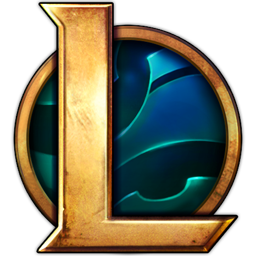 Most popular game in the world, MOBA that is currently in its 8th season 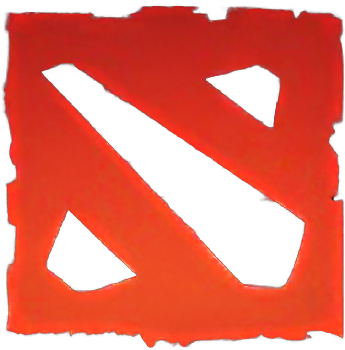 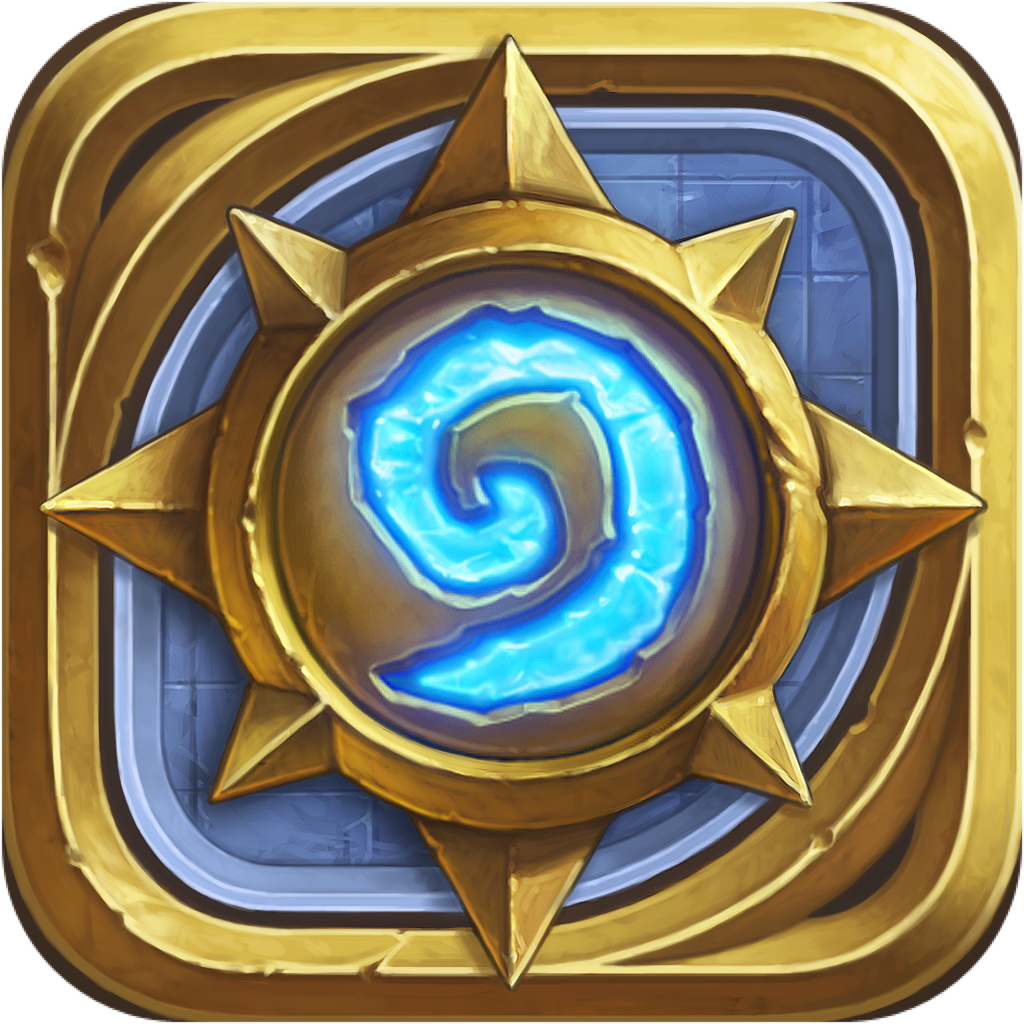 Pictures that show our success, our meetings and hang outs with x25 community 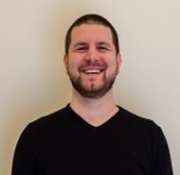 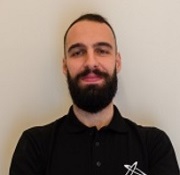 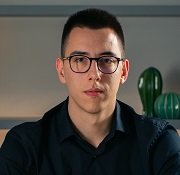 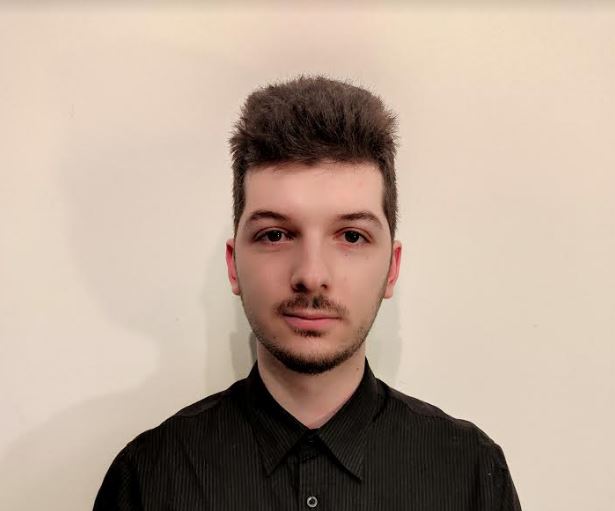 - x25 Esports is a professional Esports team founded in Belgrade, Serbia, in 2016. The team managed to finish 8th at the Gaming Challenge in 2016 and was invited to compete at Fortuna Championship Series first season hosted by Fortuna Esports. The team managed to successfully finish the group phase of the league with an unbeaten run (10-0), ending third in the playoffs. - In the following year, x25 managed to repeat its success in the FCS, once more finishing third in the playoffs. In the meantime, the team competed at multiple Go4Lol tournaments hosted by ESL (West & Nordic East Europe region) where it won on many occasions. Additionally, x25 finished first at Gaming Challenge 2017 and finished second at PlayIT tournament, both being held in Belgrade, Serbia. - In FCS’s third season, x25 finished 3rd again. That year the organization managed to organise its first boot camp in Serbia. It was a unique experience both for players and management who lived and played together for a period of 30 days. During that time the team managed to win multiple weekly and monthly ESL competitions and managed to qualify for LanMasters tournament in Athens, where it reached the playoffs, finishing third place. - x25 qualified for Balkan Tube Fest finals and LSL finals (eFrag League) both of which ended up being cancelled. The same year the organization received an invitation to participate in the first EBL (Balkan Esports League) and in VAL (VIP Adria League). However, at EBL the team finished 8th having to play relegations to secure a place at Season 2. In VAL playoffs, held at RebootInfoGamer festival in Zagreb, Croatia, x25 managed to finish third at the lan event.- Two of x25 players were invited to represent Serbia at IeSF (Amateur World Championship) held in South Korea. Two of them managed to win a silver medal, finishing 2nd. In 2018, x25 managed to reach playoffs at South East European Championship (ESL) held in Bucharest, Romania, where it qualified as 1st seed, winning 3rd place. Following that, the team finished 2nd place in Serbia’s national league, making x25 one of the best Esports teams in the Balkans.